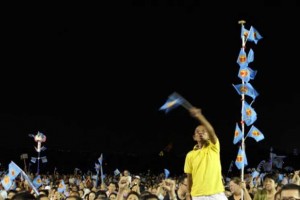 The Workers’ Party (WP) held it first rally for the General Election on 2nd Sep 2015 at the field in front of Block 837 Hougang Central.

The crowd over at Hougang Central seem to be well behaved, seated orderly before the rally start. This is the photo taken on the 14th stories during the rally. Wow, feel the crowd, feel Hougang. 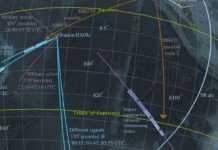 Underwater Microphones Suggest MH370 May Have Crashed Near Madagascar