The Island of the Dolls (La Isla de las Muñecas), located in the channels of Xochimilco, south of the center of Mexico City, very close to the Estadio Azteca football stadium, is a chinampa of the Laguna de Teshuilo and one of the main attractions of the channels. Philip dolls of various styles and colors are found throughout the island, originally placed by the former owner of the island, Julián Santana Barrera. Julián believed that dolls helped to chase away the spirit of a girl drowned years ago. Santana Barrera died in 2001 of a heart attack. Sources say he was close to the same spot where the girl drowned. 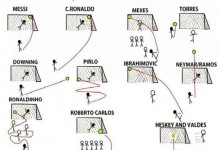 Soccer Fans will Understand this 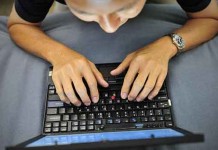 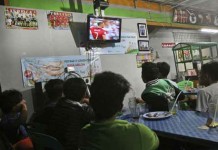