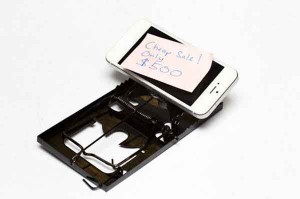 A 24-year-old administration executive, who wanted to be known as Nursha, wanted to buy an iPhone for her friend as a birthday present. But she ended up losing $1,500 in an online shopping scam, she claimed.

Her case is one of 53 involving “mixed delivery order” scams reported to the police in the last two months. That’s more than twice the number of cases reported for the whole of last year, a police press release said on Sept 6.

The total amount cheated in the last two months? A whopping $40,000.

So people, remember, Nothing is free in this world, except the air you breath and the sunlight u see. 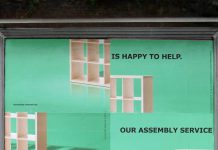